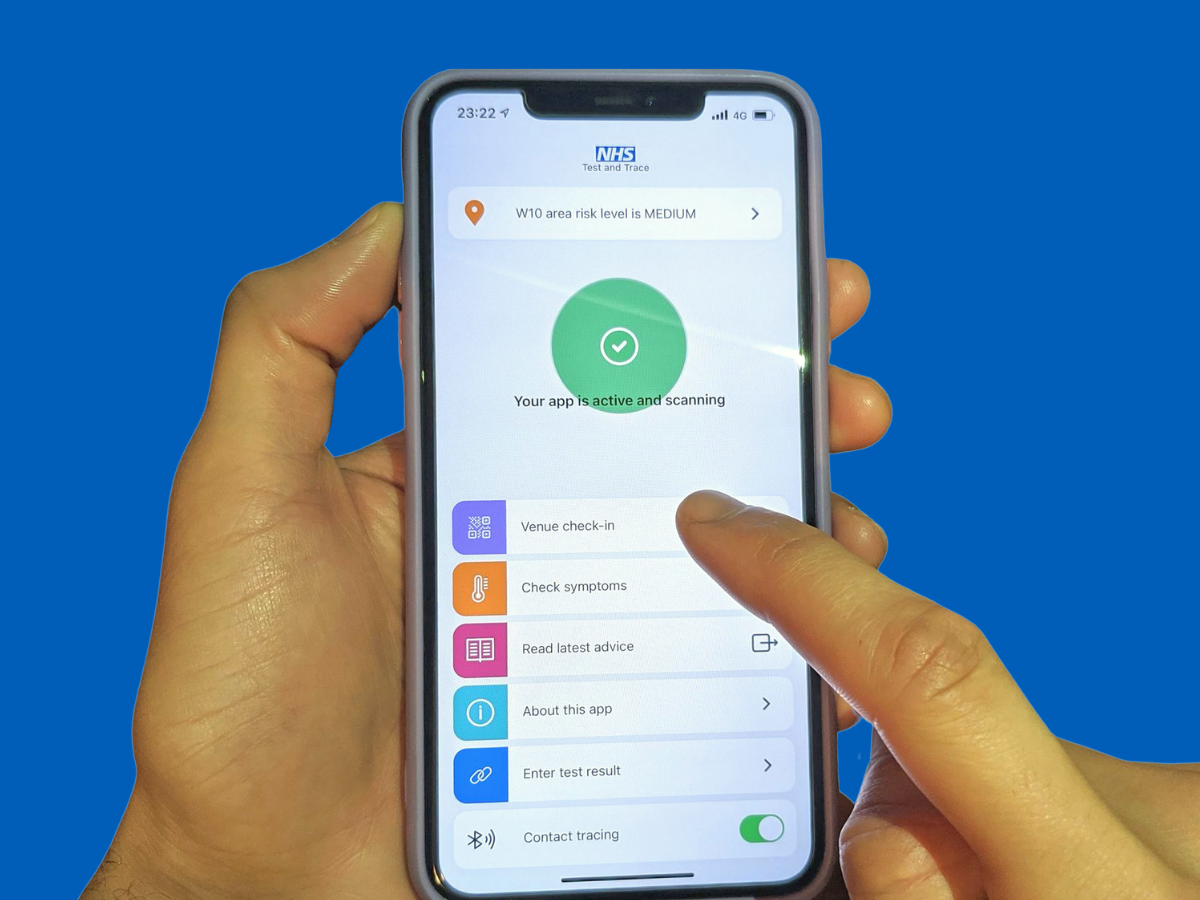 Facing the ‘Pingdemic’: Another National Crisis?

Thousands are currently isolating having been pinged by the track and trace app.

The pingdemic has led to massive disruptions in logistics and food delivery as thousands of staff are told to self-isolate. Confusing government guidance has also left the general public unsure what to do if – or when – they are pinged or contacted by NHS Test and Trace.

What is the pingdemic?

The term ‘pingdemic’ has already become familiar to most and needs little introduction. Whether you think it is a clever play on words or another irritating buzzword, it gets the point across and is likely a phrase we’ll be hearing for a while longer yet.

The pingdemic has seen large numbers of people being told to isolate, bringing disruption to food delivery, hospitality, and retail services – to name only a few. The country is already facing a shortage of HGV drivers and with potential strikes on the horizon the logistics industry could have done without losing so many staff to self-isolation.

A record 600,000 people were told to self-isolate in the week of July 14th. Some have criticised the app for being overly sensitive, but this vast number did come at a time where daily covid cases had also risen by 60%.

It is feared that the huge numbers of people being pinged are causing people to delete the covid tracing app or at the very least switch off the Bluetooth scanning function. This means that tracking the spread of the virus and protecting the public will be made harder, which is not something we want to be facing at a time where cases are rising so rapidly.

People no longer using the app has large potential health implications, especially as we are no longer under any form of covid restrictions. Keeping track of the virus in order to limit the spread will be a vital part of preventing the need for any further lockdowns or the return of restrictions.

In light of the vast disruption the pingdemic has caused, workers in certain sectors will be made exempt from having to isolate if they’re pinged.

Given the panic buying we saw in supermarkets when the pandemic first began, it was unsurprising that shelves began to look the same when word of delayed food deliveries got out. This panic buying is perhaps also a contributing factor in the large number of supermarket workers being pinged.

If staff are behind screens – such as at supermarket checkouts – they are allowed to turn off the tracking feature of the app, but this has not been enough to prevent a rise in pinged staff. Therefore, a new rule has come into play whereby food sector workers will be able to test instead of quarantine.

Other critical sectors – including energy, digital infrastructure, essential transport, and local government – are soon to have a similar exemption put in place. The government has clarified that this is not a blanket exemption for these sectors, they have instead provided a form that can be used to obtain an exemption for certain critical members of staff.

These exemptions will ensure that the UK’s infrastructure can continue to operate efficiently and things such as food and medical services can continue to be delivered to the public.

Do you have to isolate if you’ve been pinged?

If you are not one of the exempt members of staff from these sectors, you may still be left wondering what you need to do if you are pinged by the covid app. Unfortunately, there is no single straightforward answer aside from the fact that isolating is in the interest of public health.

Whether or not isolation is compulsory depends on how you were contacted. If you were ‘pinged’ by the app, the 10 day isolation period is optional – this is because the use of the app is voluntary and alerts are advisory. If you’re contacted directly via text or email by NHS test and trace you must complete your full 10-day isolation or risk facing a minimum of a £1,000 fine.

What this means for your household is surprisingly complicated, as a member of our team found out when they were contacted and told to isolate. Regardless of if you have been pinged or contacted directly, your household does not need to isolate with you. Only if you develop symptoms or receive a positive PCR test result must the rest of your household join you in staying at home.

This strange half-isolation may make people less likely to stick so solidly to the rules. This may be intentionally (due to feeling like they’re not really isolating anyway) or by accident (such as not knowing whether their isolation is compulsory or optional). Consequently, these variations in rules have the potential to be detrimental to public health.

Housemates being able to leave the house freely is just one example of the uncertain and mixed messages we are currently experiencing.

‘​​Business minister Paul Scully said people who are “pinged” can make an “informed decision” about whether to isolate. But Downing Street said it is “crucial” to self-isolate when sent an alert.’

The government has faced criticism for mixed messaging, the latest incident being when Sajid Javid tweeted about it being time to stop cowering from the virus.

When Sajid Javid recently caught covid, Boris Johnson and Rishi Sunak were both pinged but avoided isolation as they were allegedly part of a new testing pilot which meant they could test as opposed to isolating. Their escape from isolation added to the already muddied picture of what people are supposed to do in the event of being pinged. The decision to exempt them was overturned within a matter of hours following vast amounts of criticism online and in the media.

The numbers of people being pinged are undoubtedly staggering, but this number comes at a time when cases are steeply rising. The number of people having to isolate may be somewhat excessive, but it is perhaps better to be safe than sorry – this is, after all, the first period of no restrictions since the pandemic began.

Protecting our infrastructure is an absolute necessity to keep the country running. We have been protecting the NHS all this time, but have only just become truly aware of the needs of other essential systems that have been keeping our country running throughout the pandemic.

If they wish to make this new system effective, the government’s priority needs to be clear and consistent messaging about their policies and how they function.