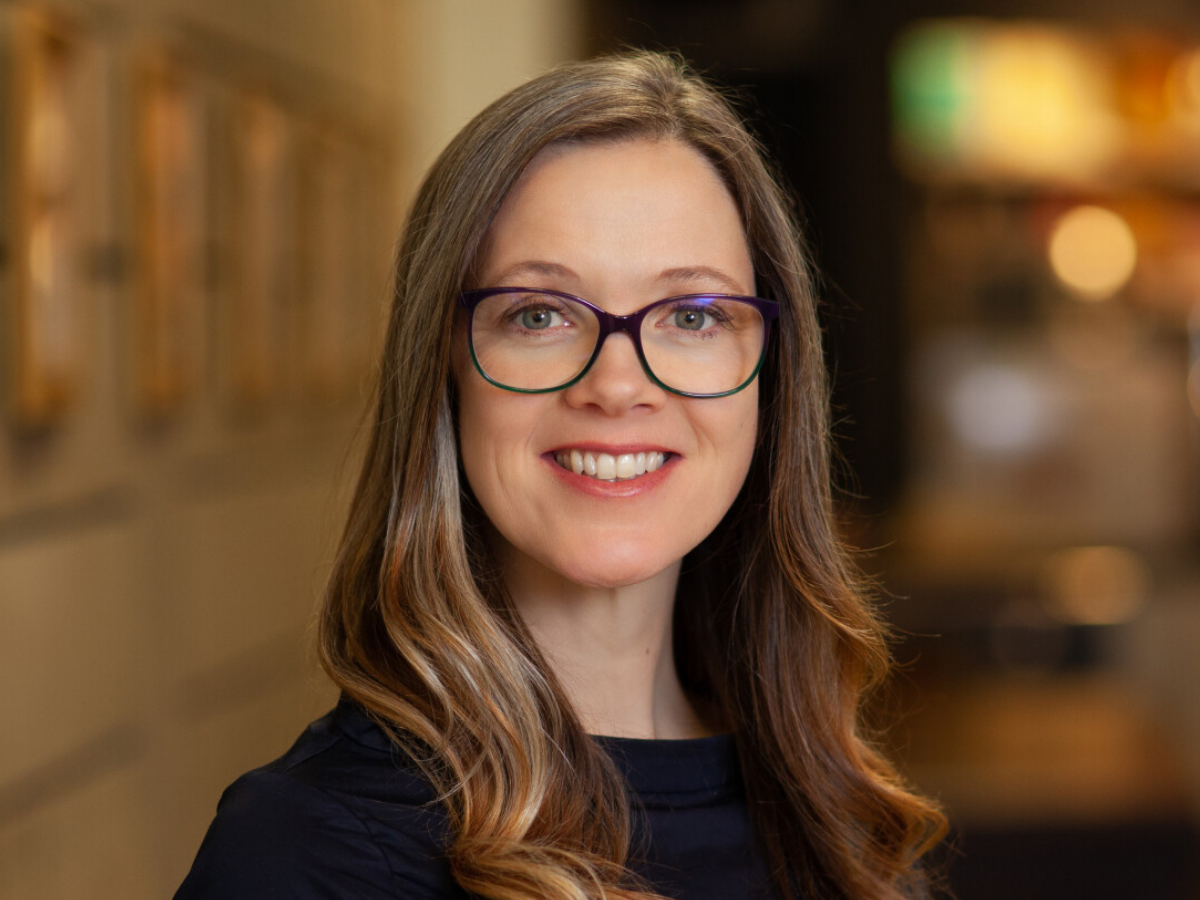 No longer does therapy have to be an in-person activity.

Therapy and mental health support are generally understood as being conducted in the form of in-person talking therapy. The advantage of this dynamic is that a bond can be developed, thus allowing the therapy to be tailored to the patient’s individual needs. However, evidence is emerging that suggests that this may not be the case. In fact, AI therapy is proving to be a viable option, with the leader in this field being Woebot.

Founded in 2017 by Dr Alison Darcy, a clinical research psychologist, Woebot was built on the premise of providing accessible and affordable mental healthcare solutions. According to their website, Woebot sees itself as the future of mental healthcare:

‘We’re on a mission to meet the need for a new generation of mental healthcare tools that are as dynamic as the people they serve and the world in which we live. To bring the art and science of effective therapy together in a portfolio of digital therapeutics, applications and tools that automate both the content and the process of therapy. To develop technology capable of building trusted relationships with people, so that we can solve for gaps along the entire health care journey, from symptom monitoring to episode management.’

In terms of how it works, Woebot began on Facebook Messenger, allowing people to find support when dealing with anxiety or depression. Yet, Woebot differs from its competitors in fact that it does not seek to conceal that it is a robot or create the illusion of augmenting a real therapist or even a non-clinical person. Indeed, Woebot embraces this, as Dr Darcy revealed back in 2017:

‘We built a chatbot that replicates decision-making the way a clinician makes decisions, and while it was built to work for anxiety and depression, it is agnostic to work across diagnoses.’

In fine, Woebot does look to present itself as a therapist but as a service that looks to replicate elements of therapy with learned responses and the capacity to remember previous sessions.

This is the big question and the one which is continuing to spark debate. Where Woebot has correctly identified a niche in the market is the need for more affordable mental health support. The pandemic has led to an increase in mental health problems and by implication a growing need for mental health support services. Indeed, the Office of National Statistics (ONS) found that between January and March 2021, 21% of adults experienced some form of depression. Likewise, four in ten adults in the US reported that they had experienced some symptoms of anxiety or depression.

To that end, the elevated numbers of mental health complaints mean that a range of services is required to tackle these concerns. This is need is further reinforced by the fact that the number of depression diagnoses fell by 29.7% during the pandemic. Given the stress placed on health services during the Covid-19 pandemic, it is hardly surprising that the mental health services have suffered as a result.

Now, the availability of platforms such as Woebot offers an immediate alternative. Although Woebot began as a subscription service costing $39 per month in 2017, it is currently a free service, although Woebot does acknowledge that this may change in the future as they move towards a sustainable business model. Therefore, in terms of availability and accessibility, Woebot has a decided advantage over more traditional mental health services. However, this does not resolve the question of whether it effectively treats mental health problems.

Woebot has received a ringing endorsement when it comes to treating a specific form of depression, namely postpartum depression. In May 2021, Woebot received an FDA Breakthrough Device Designation for its postpartum depression digital therapeutic, WB001. This service looks to combine elements of cognitive behavioural therapy (CBT) and interpersonal psychotherapy to provide a remote treatment using mobile phones. The FDA Breakthrough Device Designation will allow Woebot to liaise with the FDA (Food and Drug Administration) to efficiently address topics as they arise during the premarket review phase.

This development gives Woebot a seal of approval in a specific arena, but that has not silenced the doubters over the core concept of bot therapy. This can be attributed to the seeming impossibility of a bot being able to reach the roots of complex mental health issues. Yet, Woebot counters this by saying that their service is built around the principles of CBT which has a philosophical and practical logic to it. CBT seeks to provide solutions to distorted manners of thinking, meaning that the advice is more generalised. This is not necessarily problematic as the solutions offered by CBT can be interpreted and implemented as each person sees fit.

Therefore, Woebot can play a role in helping with the less complex areas of mental health. However, it is when the problems evidence themselves in a more complicated fashion that Woebot’s limitations are brought to the fore. A bot does not have the ability to instantaneously adapt to the patient’s comments and thus provide sympathetic and creative treatment, such as a professional is able to do. Only therapists can judge behaviour, tone of voice and read between the lines of what is being said and what is not being said.

Woebot’s inability to recreate the interpersonal bond between patient and therapist means that it will never be able to replace the traditional form of therapy. This does not mean, however, that Woebot is therefore rendered redundant. Instead, Woebot would appear to best suited as a supplement to in-person talking therapy. Given that Woebot is available on-demand, it can play an important role in providing support at all times of the day.

Accordingly, it appears that mental healthcare could be moving towards a hybrid model that uses apps such as Woebot to provide a continuous support network. 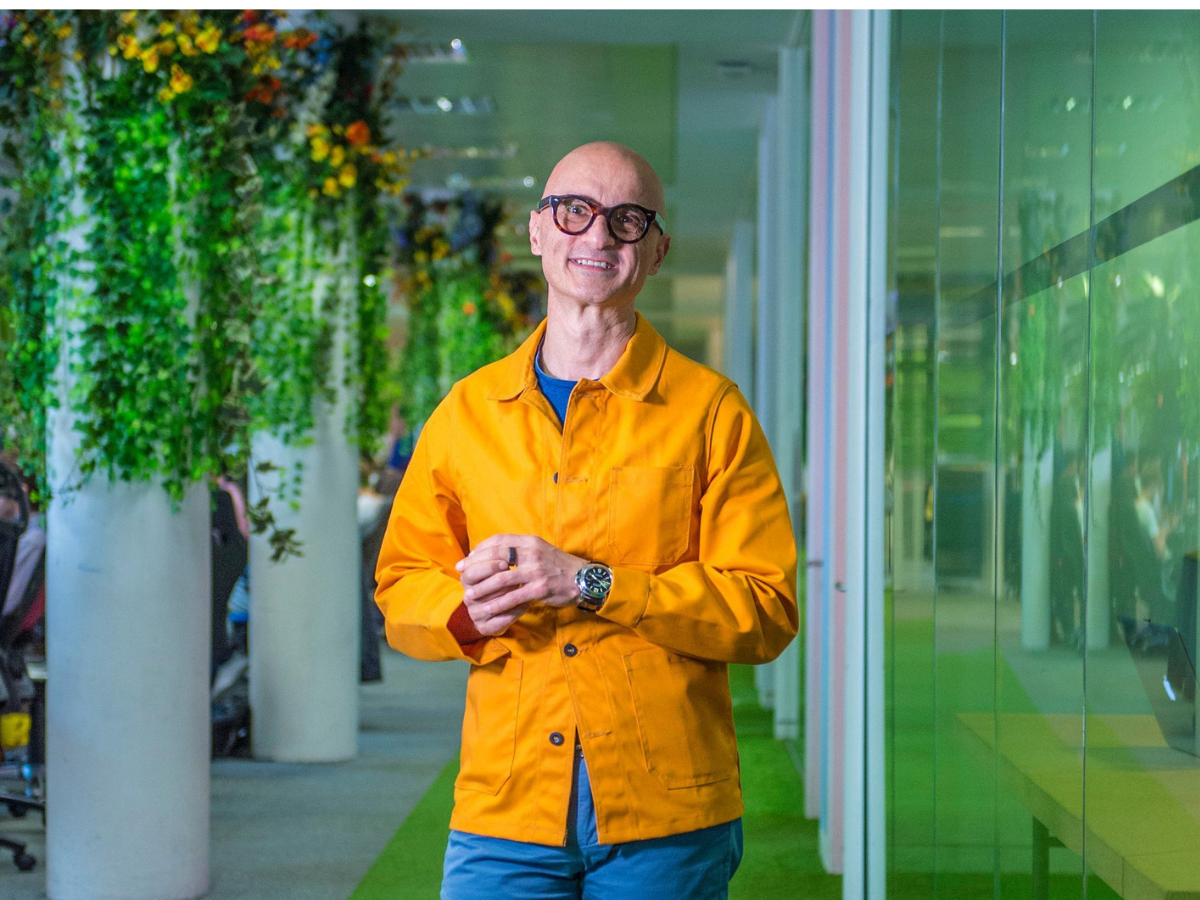 Following a valuation of $4.2billion, Babylon Health is set to enter the US market. 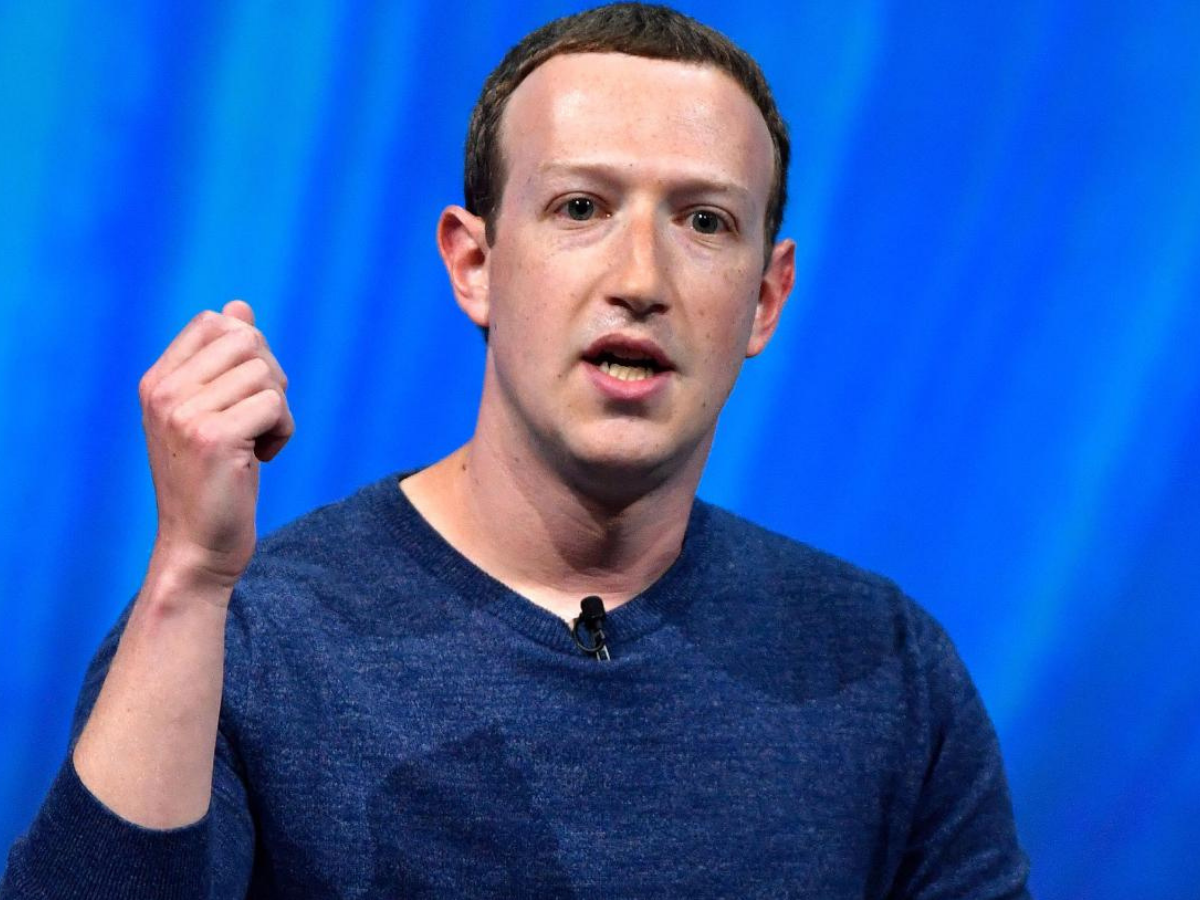 The European Commission and UK regulators have opened antitrust investigations into Facebook’s Marketplace.