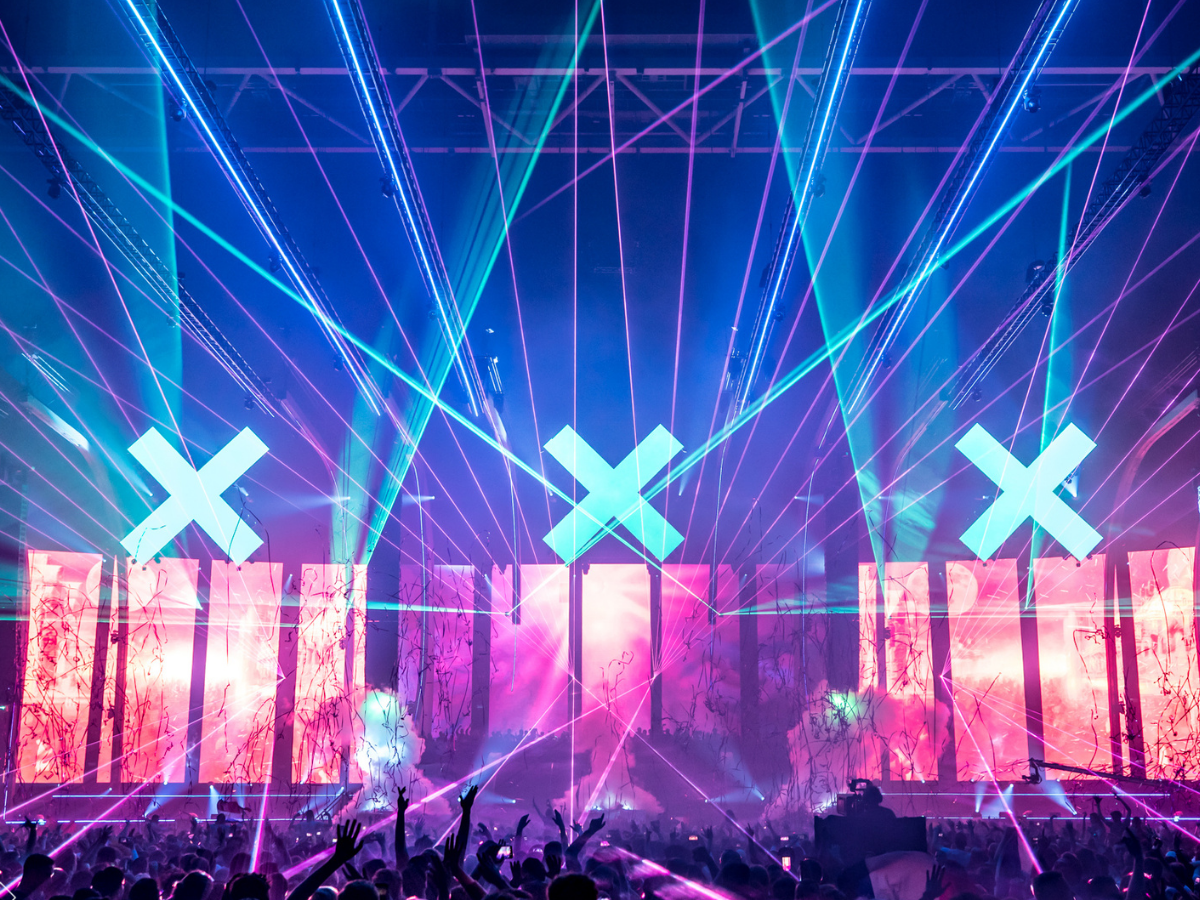 The Long-Awaited Return of In-person Events

A pilot music festival being held this summer offers a beacon of hope.

After Glastonbury was left buffering last month, live music lovers are more eager to get back to the real thing than ever. Comedians are tentatively booking shows, festivals are making ambitious summer plans, and concerts are being rescheduled for what is hopefully the last time.

Download Festival is running this summer, much to the excitement of rock fans across the UK – although the event will have a much smaller capacity than usual, it will otherwise be the same festival experience fans are used to. This is also incredibly exciting for the medical community as we watch with bated breath to see results of transmission rates within the festival’s walls.

Download Festival has set up a ‘10,000 capacity pilot festival to help open up live music’ that opens up on the 18th of June. This is a far cry from its usual 111,000 capacity but once within the festival’s walls attendees will be able to socialise as they ordinarily would with no social distancing or mask wearing in place.

‘Everybody on site will have taken a lateral flow test before entry and received a negative result and will have taken a PCR test too. …Researchers from Public Health England will be overseeing the study. They will be gathering data on transmission risk, the suspension of social distancing and face coverings over several consecutive days. This data will help to ensure that events later this summer can go ahead safely.’

If any ticket holders have tests that come up positive they will be refunded their ticket price, making buying a ticket a gamble people are very willing to make. The experience will undeniably be a surreal one and being part of huge crowds will be strange after so much time staying 2 metres away from others. Festivals may seem like an unlikely place to be made covid safe, but the contained crowd makes for a remarkable opportunity to observe the rates of transmission.

Phase Two
The Flaming Lips’ inflatable bubble gig back in January gave an interesting view to what future concerts might look like, but this Pilot event is far from just a gimmick.

‘The Government’s Event Research Programme (ERP) is running a series of pilot events and will inform Government policy on bringing about the safe return of fuller audiences to venues and events in England, [Download Festival] forms part of the second phase of pilots and will form part of the programme’s ongoing research objective to explore ways to get more fans safely back into events and at greater scale.’

The first phase took place in April and May with the main event being The FA Cup. The Final was attended by 21,000 fans at Wembley arena, marking the return of large scale in-person sporting events. Similarly to Download Festival, spectators were required to take tests before and after the event as part of the government programme. Spectators were not required to socially distance at Wembley Arena, but being in the stands is very different to the physical proximity of a festival crowd. Download Festival is also markedly different due to the duration – people will be in closer proximity and for a much longer period of time.

The results of this pilot festival will likely pave the way for the rest of the year – the hope is that this path leads in a positive direction.

Vaccine passports are not forming a part of the entry requirements to the pilot Download Festival, suggesting that this will not be a part of the future plans for events. The requirement of negative tests, as opposed to vaccine passports, makes sense given that a lot of festival attendees are in the age brackets that are yet to be vaccinated. This also makes sense for future smaller-scale events such as club nights and local music events as lateral flow tests could even be done in the queue prior to entry – a much faster and easier to distribute method than vaccinations, especially for younger crowds.

Though Reading and Leeds Festival’s organiser stated earlier this year that vaccine passports would ‘almost certainly’ be required at the event, this was prior to this government pilot so is unlikely to be the case at future iterations of the festival.

Vaccine passports as a whole have been opposed and approved of in seemingly equal measure by the general public; some fear it will result in a divided society, whilst others think it is an excellent way to encourage vaccine uptake and get back on the road to normality.

The date of June 21st for the end of restrictions has come under question due to the rise in the Indian variant, but following the successful vaccine rollout the number of deaths has dropped – with the UK even recording zero deaths on Tuesday for the first time since the first lockdown began. Whilst the date may feel like wishful thinking, it is also highly possible given the vaccine rollout. As has been the way throughout the pandemic with these speculated dates, only time will tell.

If restrictions do continue beyond the 21st of June they will hopefully not be around for much longer and the results from the Download Festival pilot will play a part in this decision.

Download Festival will be the first music festival to emerge from the pandemic and the music and medical communities both watch on with excitement. A lot hinges on the results of this pilot, not just for music festivals but for the continued trajectory of events and lockdown easing as a whole; if 10,000 people can spend three days in muddy mosh pits without spreading the virus, a nightclub seems like a pretty safe place to be.