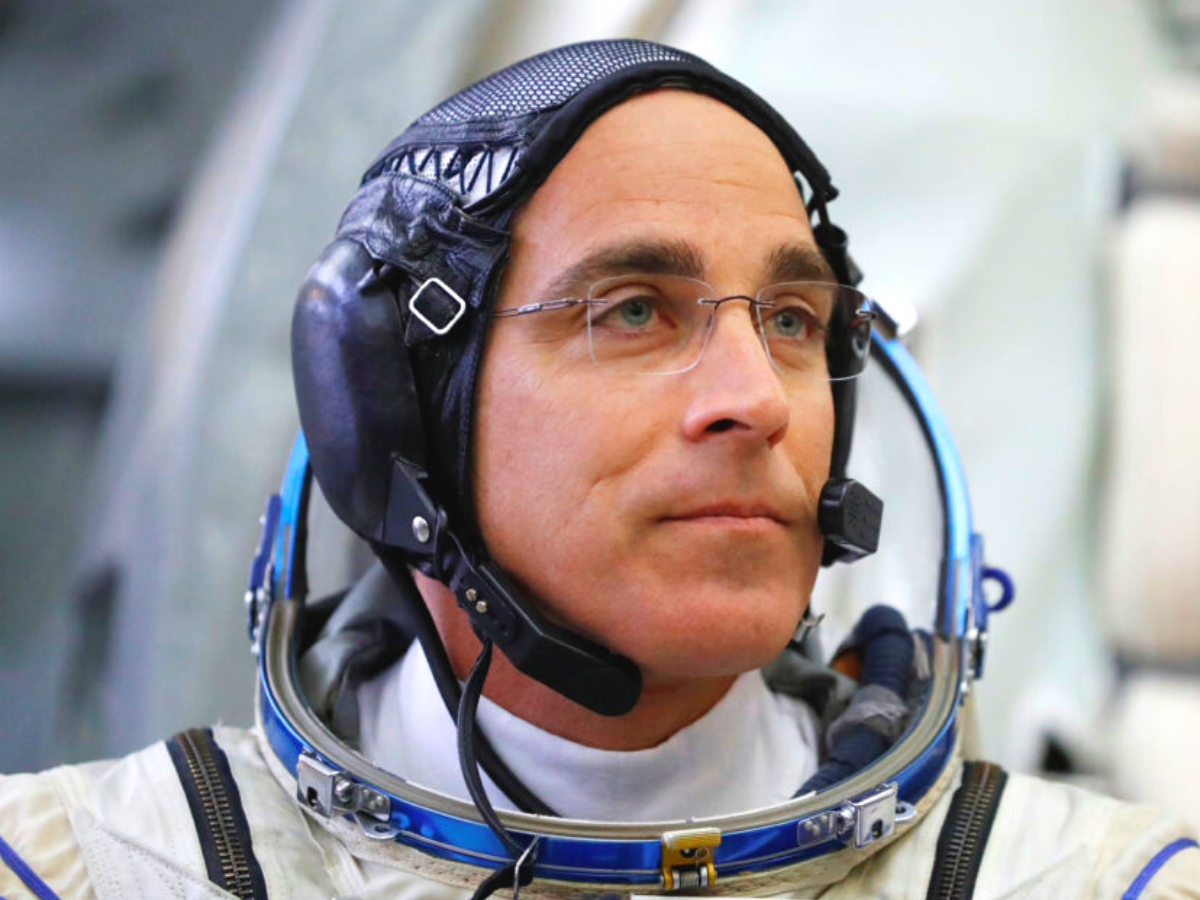 Set for 2028-2030, the newly announced DAVINCI+ and VERITAS missions will head to Venus to broaden our understanding of the seemingly inhospitable planet. Remarkably little is known about the history and composition of our neighbour, but that is now set to change.

As part of the Discovery Program, ‘the missions aim to understand how Venus became an inferno-like world when it has so many other characteristics similar to ours – and may have been the first habitable world in the solar system, complete with an ocean and Earth-like climate.’

The purpose of the Discovery Program ‘is to deepen human understanding of the solar system by exploring the planets, their moons, and small bodies such as comets and asteroids. The program encourages imaginative thinking and innovative design in mission concepts. Past Discovery Program ‘missions have achieved ground-breaking science, each taking a unique approach to space exploration, doing what’s never been done before, and driving new technology innovations that may also improve life on Earth.’

Previous missions in the Discovery Program have included ‘Mars Pathfinder, which carried the first Mars rover, the Dawn mission to Ceres and Vesta, the Kepler space telescope and the InSight Mars lander.’

There is still much to be discovered about Venus, from its composition to what happened to transform its climate from Earth-like to what it is today, so it is a fitting target for the latest round of the Program.

DAVINCI+
The first US-led Venus mission since 1978, DAVINCI+ will be dedicated to examining the atmosphere of Venus, how it formed, and whether there was historically any water on the planet. Davinci would be proud of his namesake.

DAVINCI+ (which stands for Deep Atmosphere Venus Investigation of Noble gases, Chemistry, and Imaging) ‘will return the first high resolution pictures of the unique geological features on Venus known as “tesserae,” which may be comparable to Earth’s continents, suggesting that Venus has plate tectonics’.

‘DAVINCI+ may also shed some light on observations of phosphine gas in Venus’s atmosphere, which have been controversial since they were announced in September 2020. If the spacecraft finds compelling evidence of the chemical phosphine, it may be a sign of life in the Venusian clouds.’

Venus has been referred to as a ‘hellscape’ in the past due to its blazing temperatures, toxic atmosphere, and potentially active volcanoes. The detection of phosphine gas in the atmosphere made many wonder if Venus was truly as inhospitable as we once thought as phosphine is potentially a sign of life, though the finding has since been questioned.

Bearing a name meaning ‘truth’ (and also being short for Venus Emissivity, Radio Science, InSAR, Topography, and Spectroscopy) VERITAS ‘will map Venus’ surface to determine the planet’s geologic history and understand why it developed so differently than Earth.’ The “SAR” in the name refers to the synthetic aperture radar VERITAS will use to ‘chart surface elevations over nearly the entire planet to create 3D reconstructions of topography and confirm whether processes such as plate tectonics and volcanism are still active on Venus.’ VERITAS will also map Venus’ infrared emissions to determine its rock type.

In this collaborative effort, NASA’s Jet Propulsion Laboratory will provide project management, ‘the German Aerospace Center will provide the infrared mapper with the Italian Space Agency and France’s Centre National d’Etudes Spatiales contributing to the radar and other parts of the mission.’

The two missions that did not make the cut in this round of the Discovery Program were to some of the moons in our solar system:

The Io Volcanic Observer (IVO) intended to ‘make several close passes by Jupiter’s moon Io, the most volcanically active place in the solar system. While we know that Io is covered in massive volcanoes, IVO would help us figure out where the magma that supplies those volcanoes comes from and how exactly they erupt.’

Trident would have flown ‘past Neptune and its enormous moon Triton, which is strangely active – it has icy volcanos, for example – despite being far from the sun and therefore extremely cold. Trident would look for a subsurface ocean on Triton and try to figure out why the moon is so active, which could help us learn how potentially habitable worlds develop.’

Planetary exploration beat these moon explorers in this round as NASA favoured learning about our closest – and remarkably unfamiliar – neighbour.

Venus has previously been under-explored due to the assumption of its inhospitable environment, but as out understanding has broadened it appears there is more to the planet than initially met the eye. We have not been back to the planet for many years so it is time to pay a visit and rediscover Venus.

The likelihood of life on the planet is small despite initial excitement surrounding the presence of phosphine, but there is far more geologic activity and history than was once believed and it is exciting to see what more we will discover on these missions.