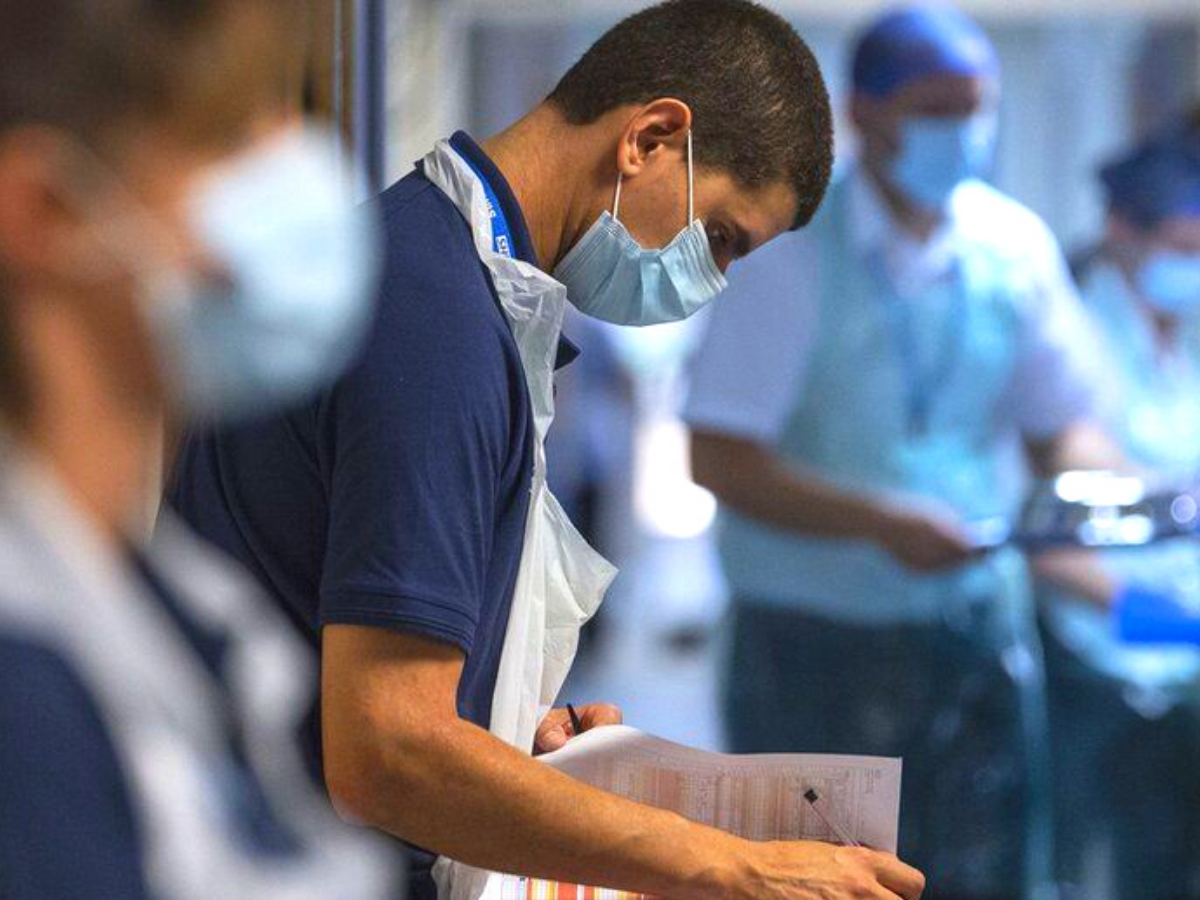 An NHS mixup leads to an invasive procedure being performed on the wrong patient.

This latest mixup was ‘one of 472 serious healthcare incidents reported in England between 2019 and 2020’. The fact that these incidents are not unheard of – but thankfully infrequent – has raised questions about what can be done to support patients and staff with these mixups.

The term ‘never events’ refers to the kind of event that should, quite simply, never happen. This is often used to refer to mistakes in surgeries with recent incidents including a piece of wire being left in after heart surgery. ‘Other never events included three dermatology procedures where patients had the wrong lesions or moles removed.’ In a cluster of never events at Royal Cornwall Hospital in Truro, they saw 8 occurrences between April and November last year.

The NHS is incredibly transparent about such events and the willingness to have these figures out in the open provides a high degree of accountability to the general public.

‘The NHS in England is one of the only healthcare systems in the world that is this open and transparent about patient safety incident reporting, particularly around Never Events. We are clear that we need to openly tackle these issues, not ignore them.’

The reporting of never events is not done to place blame but to examine why these failures occurred and how the event can be learned from. In a 2018 revision to the never events framework, the option to impose financial sanctions was removed as it reinforced the perception of a ‘blame culture’ within NHS Trusts.

Though it is unclear whether the mixup with the gynaecological procedure will be classed as a never event, this is still how it is being treated by the NHS. It is an opportunity to examine existing systems and consider how they may be improved.

The impacts of such mixups can be wide-reaching. ‘The Healthcare Safety Investigation Branch (HSIB) says such cases can lead to physical and psychological harm’ for the people at the centre of them.

Going into hospital for surgery, examinations, or treatments is already an anxious time for many and these kinds of mixups can lead to increased anxiety for those involved and for people reading about them. The woman involved in the gynaecology mixup decided ‘not to pursue fertility treatment’ following the distress she was caused. Mixups like these therefore impact the mental health of individuals involved as well as impacting the future of their care.

Following such distressing events, people may also become more reluctant to attend in future. In light of these impacts, it is vital that as much as possible is done to minimise the likelihood of these mixups occurring.

Emphasising the importance of learning from mixups as opposed to simply apportioning blame is vital in the handling of such events. It is important to consider why these incidents happen – is it an error in the system, such as calling up the wrong patient? Is it human error in reading which mole needs to be removed? If so, could the system be improved to make such errors harder to make?

It is important for providers to distinguish ‘between those [events] that should be prevented by human interactions and behaviours such as using checklists, counts and sign-in processes; and those that could be designed out entirely such as through the removal of equipment or introducing physical barriers to risks.’

This means that responsibility for errors – and for implementing improvements – lies not only with individuals but also the systems of routines they operate under. Any risk that can be designed out of a system removes (or at the very least minimises) the opportunity for human error.

Confusion in patient registration and mixups on the system can also lead to patients not being invited for screenings. This can also happen when systems are relied on to automatically issue invites based on gender markers, an issue recently flagged by a transgender doctor who struggled to organise his smear test. This is an indicator that fully automated systems may not be the solution either. Continuing to efficiently provide the correct care requires consistent improvement of systems of practice across the board.

It has been suggested that checking a patient’s NHS number could be a good way to ensure the right patient is being seen, but not everyone knows their number so this may prove difficult to implement. In the case of the gynaecology mixup, simply checking the name and date of birth once in the appointment could have been a good way to double-check the identity of the patient. Such things are normally only checked at check-in and there is evidently scope for mixups between a patient’s arrival and their appointment.

These ‘never events’ are rare and the NHS handles them very well after the fact. That said, the impact of these events on patients cannot be overstated. It is therefore vital that everything possible is done by the NHS as a whole and individual practitioners to avoid them.

NHS Trusts do not seek to point blame for these mixups, instead, they are using them as an opportunity to examine the root cause and flaws within their own systems. Through supporting their staff and ensuring they have the necessary tools available they aim to minimise the chances of these errors.