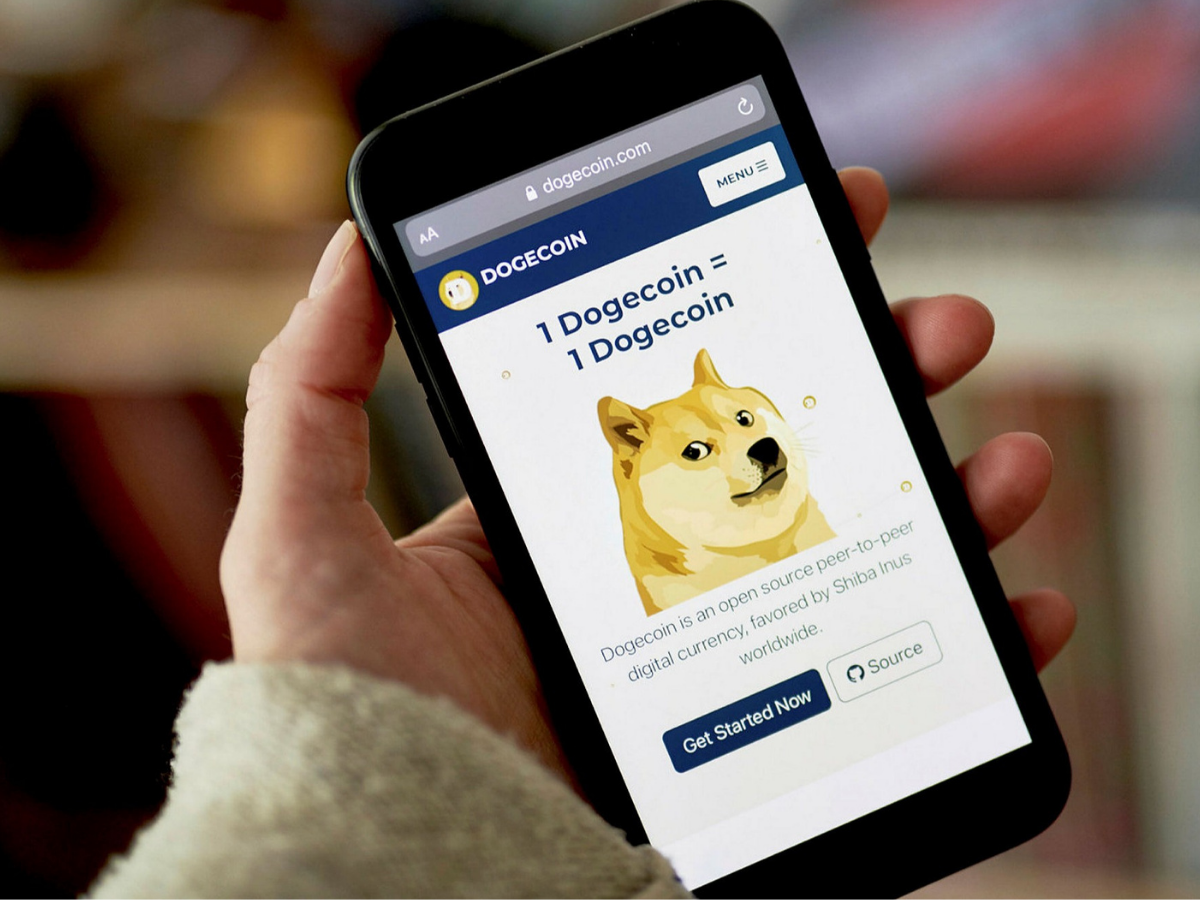 The Rise and Fall of Dogecoin

Backed by Elon Musk, this meme coin is aiming for the moon.

However,The Shiba Inu dog of the 2013 doge meme is a familiar image to most internet users. Now the face of a cryptocurrency regularly making headlines, it’s becoming familiar to those in the financial world as well – whether they like it or not.

Created by software engineers from IBM and Adobe, Billy Markus and Jackson Palmer, Dogecoin has been around since the meme was popular in 2013 but it stepped into the spotlight earlier this year as its value skyrocketed.

‘The Dogecoin digital currency started as a joke parodying bitcoin. It has however rocketed in value amid a wave of speculative investment in crypto assets, fuelled by a buzz online and an aim to perpetuate the joke by pumping up its value.’

Having spent last year with a value below one cent, Dogecoin shot up to $0.72 (£0.51) in recent weeks – though these numbers may seem tiny when compared to the price of a single bitcoin, it is a huge percentage increase in value with a surge of 14,000% between January and early May. Thanks to the rise of Dogecoin and the vast return early investors have seen on their investments, some Reddit users have allegedly earned enough to put down deposits on homes – though many are holding their Dogecoins in the hope of further rises.

Dogecoin has not been consistently on the way up, however. There have been definite dips with some investors panicking selling when the coin sees $0.10 dips – again, though this price difference may not seem like a lot if you are used to Bitcoin it is a large percentage of a coin with such a low fiat value. Overall, the value has been trending upwards despite the dips.

With many Dogecoin holders (or ‘hodlers‘, a typo which has become a crypto meme in itself) dipping their toe into the crypto world for the first time, a lot of the coins are being held in very small numbers. This is not the case across the board, however:

‘Records show that a person, or entity, owns about 28% of all of the cryptocurrency in circulation—a stake worth about $2.1 billion at current prices. The holder’s identity isn’t known, which is common in the opaque world of digital currencies.’

One person (or entity) holding such a large percentage of the currency is concerning for the value of it – they could cash in their holdings and cause the value to plummet, making Dogecoin a risky investment for those holding coins. Cryptocurrency is a risky form of investment with fluctuating prices that are hard to predict, so investors are aware of the risks associated with a volatile coin such as this.

A common phrase in the crypto trading world referring to the price of a coin rocketing up, Elon Musk has been taking the term ‘to the moon’ very literally when it comes to Dogecoin:

‘Elon Musk has said his rocket company SpaceX will now accept the meme-inspired cryptocurrency dogecoin as payment. In a tweet he said the commercial space exploration firm will launch the “DOGE-1 Mission to the Moon” early next year.’

He is also accepting Dogecoin as payment at Tesla, though how long this will last is up for debate as they have recently stopped accepting Bitcoin due to the environmental impact of the mining process.

In 2022 SpaceX will be launching a mission to the moon that is actually funded by Dogecoin –
‘the company Geometric Energy Corp. bought the flight in meme cryptocurrency.’ Use of the coin to make purchases helps stabilise the value and it is hoped by many Dogecoin supporters that the coin will take a more consistent trajectory once more places accept it as payment. This is, however, just as much speculation as the rest of the crypto game.

The prices of Dogecoin are massively impacted by Elon Musk – or the ‘Dogefather’, as he is often called on Reddit.

‘The cryptocurrency rose above $0.72 (£0.51) against the dollar last week in anticipation of Musk’s appearance Saturday Night Live. It has plunged by more than 30% this week since Musk’s appearance to about $0.50, according to Coindesk.’

His tweets directly affect the price of Dogecoin, causing many of the dips and peaks in the crypto’s value. There have been questions about whether these tweets are above board as they are the kind of thing that would certainly raise eyebrows in traditional stock markets. For example, ‘the hastiness of the U-turn [on accepting Bitcoin] has led to questions about what went on behind the scenes’ during the massive jump in value. Given Elon Musk’s investment of time and energy in the coin, it is likely he holds some himself – giving rise to the suggestion that his manipulation of the value may be somewhat self-serving. However, even he is unlikely to be able to predict the impact his actions have on the coin; for example, his SNL appearance could have gone either way depending on how his performance was received.

As Bitcoin prices dipped over the past week, the Dogecoin subreddit has seen a lot of Bitcoin holders join and is now just shy of 2million members. Though it seems odd to be reporting on Reddit trends, the ‘home of the internet’ played a massive role in the GameStop saga, legitimising itself as a home for investors as well as proving its influence. Though many on the site are only investing small amounts, some users have amassed millions of dollars worth of Dogecoin. And, as the GameStop saga proved, small amounts can be extremely effective with such a large community.

Dogecoin is regularly rising and falling but, for now, the overall trend remains an upward one. Elon Musk’s impact on the value and performance of the coin means it is not a consistent journey for the coin and those holding it – and it is yet to be seen if it will make it to the moon, physically or otherwise.