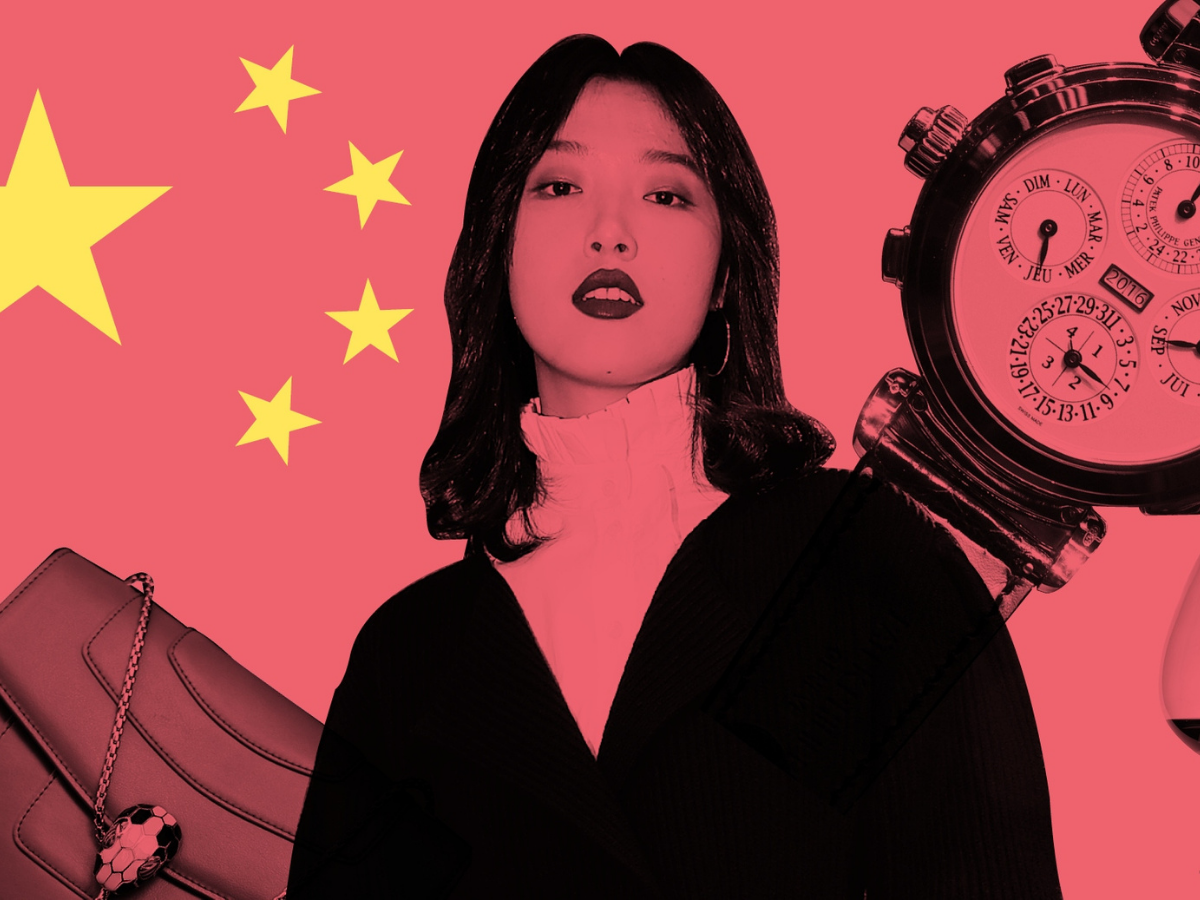 China’s WeChat doesn’t use advertisements, and nor does their version of TikTok – so how do they make their money?

We’re all so used to ads in our TikTok feeds that many users probably can’t imagine the site without them. However, if you’re using the app in China you won’t be seeing any advertisements at all.

Though advertisements may seem to be the obvious way to monetise social platforms, they definitely aren’t the only way. With many internet users now utilising ad blockers it’s time for sites to broaden their revenue streams.

Has WeChat got it figured out?

Most social media platforms we are familiar with in the west are all vying for our attention with increasingly complex algorithms that seek to capture as much of our time and attention as possible. We live in what some psychologists call an attention economy – we only have a limited amount of attention available to us in a day, and where we spend it is valuable to the companies who seek it.

Chinese app WeChat breaks away from the typical attention-grabbing models of other social media platforms:

‘WeChat’s business model, and hence its algorithms, are not optimised for attention alone. WeChat has become tremendously successful by leveraging its social platform to drive commercial activities – from job searches to applying for a visa.’

By making itself more than just a social media platform WeChat became an integral part of many people’s lives – its success lay in making itself a necessity. On the topic of advertisements the platform’s founder, Allen Zhang, stated at a conference that:

‘If WeChat is a person, it must have been your closest friend to deserve so much time you spent on it. So how could I have the heart to plaster an ad on your best friend’s face and ask you to watch the ad before speaking to him?’

This stance undoubtedly frustrated stakeholders, but it endeared both Zhang and WeChat to its user base. Instead of making money from ads, WeChat allows companies to run lite versions of their apps directly within WeChat so that customers can access their services without ever leaving the main app. People can then also make payments using WeChat Pay, making the platform a smooth all-in-one solution that benefits consumers and businesses alike:

‘Consumers and businesses are indeed increasingly embracing WeChat as a platform for transactions, of which the default payment method is WeChat Pay. Users spent more than 800 billion yuan ($115 billion) through mini-apps in 2019, up 160% year-over-year’

Are ads getting through?
Reported numbers of ad blocker users vary but some estimates are as high as 42% of internet users worldwide. The popular browser extension AdBlock reports 65million users worldwide and this is only one of the many services available to eliminate adverts from websites. Certain sites have wised up to the use of such ad blockers and now have pop-ups that request users ‘green light’ the website – some even act as barriers to viewing the content until they are allowed to display ads.

AdBlock participates in something called the Acceptable Ads programme which allows certain advertisements through provided they meet certain quality control criteria. Ads can’t interrupt the flow of text, must be immediately distinguishable from the site’s content, and adhere to size limits. This is a way that advertisements can continue to function as a revenue stream without disrupting the browsing experience of internet users. Bombarding users with overly intrusive advertisements can cause them to leave the site before getting any further than the homepage.

With such restrictions in place on what ads can look like and how invasive they can be, businesses may well follow WeChat’s lead and step away from relying so heavily on them as a source of revenue.

Most people’s screen time has crept up during the pandemic. Whether it’s social media sites such as TikTok or streaming platforms like Netflix, filling our spare time with screen time has been great for the metrics of the major media giants.

‘A new report has revealed that TikTok has overtaken Facebook when it comes to how long its users spend on the app. […] not only is TikTok dominating in screen time, it’s also ranked as the second most profitable non-gaming app, thanks to its combination of monetisation through adverts, as well as digital goods.’

TikTok has relied heavily on advertisements to monetise the platform in the past, but the platform is once again exploring in-app shopping options with dedicated stores on the platform itself. This move suggests they may be drifting away from the ad-driven business model they once relied on.

TikTok as we know it is not available in China where its sister app, 抖音 dǒuyīn, takes its place. The two are very similar with the marked differences of the lack of advertisements and different e-commerce structure:

‘Though it remains broadly similar to TikTok, Douyin has become more advanced than its global counterpart, particularly with respect to e-commerce. With three taps on Douyin, you can buy a product featured in a video; you can book a stay at a hotel after watching a video shot there; you can take virtual tours of a city’s stores and restaurants, get coupons for those establishments, and later post geo-tagged video reviews.’

More advanced than the version used outside of China, Douyin has an entirely different model of monetisation that may well spread to TikTok in future.

Are ads-driven models so bad?

When a service is funded by advertisements it becomes heavily reliant on getting its users to spend as much time on the platform as possible. Though this is often the goal with web design, it can potentially have sinister implications. For example, inflammatory and sensationalist content is likely to drive clicks, making it tempting for users to post – and platforms to promote – such content in order to earn ad revenue.

‘Based on engagement, Facebook’s Feed drives views but also privileges incendiary content, setting up a stimulus–response loop that promotes outrage expression. YouTube’s recommendation system is a key interface for content consumption, yet this same design has been criticized for leading users towards more extreme content.’

Again looking to TikTok, there are also ethical questions surrounding the use of advertisements on platforms young people use to socialise. It’s ‘a good fit for naturally advertising clothing and makeup, although the app’s youthful demographics (32.5% of US users are aged between 10 and 19) may raise questions regarding the ethics of integrating socialization so closely with advertising efforts.’

The debate of these ethical considerations of the online world is not new, but as the internet continues to adapt and advertisements become more pervasive it is important that discussion continues. In light of the new Online Safety Bill, such things are likely to be more intensely scrutinised in future.

Ad-driven business models have been the norm for social media platforms for some time but China’s business models at WeChat and Douyin show there is another way. With internet users using ad blockers so heavily it is clear that the time of advertisements is over and an alternative stream of revenue is needed if companies wish to continue making money online.