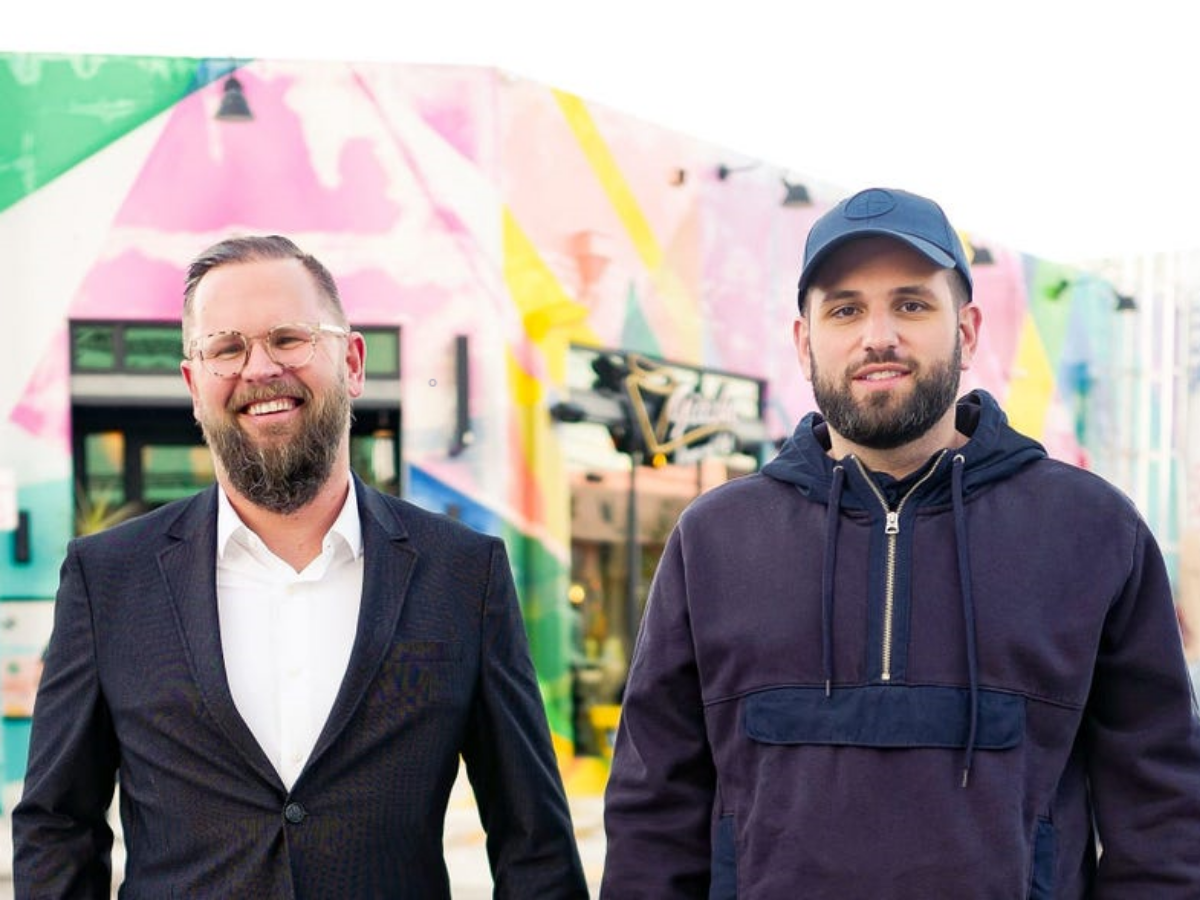 Trading platform Pipe is now primed for a $2 Billion valuation, just after pulling in an astounding $250 Million in a recent equity round.

Pipe, a platform that transforms recurring revenue into upfront growth capital, was founded in 2019 by  Harry Hurst, Josh Mangel and Zain Allarakhia in 2019. The self-nominated ‘NASDAQ for revenue’ gained traction after bringing in an oversubscribed $250 million strategic equity fund investment.

The investment comes about 2 ½ months after Pipe raised $50 million in “strategic equity funding, a reported ‘significant step up in valuation’ from the company’s last raise. According to co-CEO Harry Hurst, the company exceeded all expectations in the recent round:

‘We had originally allocated $150 million for the round, but capped it at $250 million although we could have raised significantly more’

Pipe’s software-as-a-service platform is fintech’s very first subscription financing platform; one that allows SaaS companies to transform subscriptions to upfront cash flows. The founders established the company with the hope of giving SaaS companies to gain revenue upfront, by pairing them with investors in a marketplace that pays a discounted rate for the annual value of those contracts. They hoped to provide new companies a way to access recurring revenue streams without diluting ownership, which often happens when they accept external capital or take out exorbitant loans.

The platform works by assessing a customer’s key metrics through integrating accounting, payment and banking systems. Pipe then rates each customer’s performance and aligns a proportional trading limit. For smaller and early-stage players, limits can start from $50,000, while more established companies can trade over $100 Million without a specific limit. So far, Pipe costs customers no capital. Instead, it encourages investors to compete against each other for deals on the platform, and offers a fixed trading fee of up to 1%.

Since April 2020, the platform has steadily attracted players outside of its initial target market. Over 1000 new client users now include telecommunications, property management, food delivery, subscription pharmacy, sports and entertainment players. Due to its ever-diversifying client base, Pipe proudly holds over 4000 companies within its customer portfolio. Hurst expects Pipe to continue attracting companies outside of the Saas vertical:

‘Companies are starting to understand that with Pipe in their capital stack, they can scale their business. Once you have that growth engine, it is proving out that the best way to finance is trading the recurring revenue streams. We have truly achieved our goal of being a global trading platform for recurring revenue as an asset class.’

As of 2021, Pipe’s tradable annual recurring revenue (ARR) now exceeds $1 billion and is primed to reach $2 billion, with tens of millions of dollars currently being traded every month.

Pipe’s new raise will be used to support further expansion. According to Greenspring’s Ashton Newhall, the investment will ‘further Pipe’s mission to put companies in the driver’s seat of their growth’:

‘By fundamentally changing the way entrepreneurs and organisations raise capital to fund their growth, Pipe has quickly emerged as one of the most important financial technology companies in the world […] Our investment will further Pipe’s mission to put companies in the driver’s seat of their growth.’

Executives at Pipe hope that the new funding will attract “a plethora of addressable markets” from companies in their early stages to publicly traded companies. They hope to achieve this by building on their lean commercial strategy, according to Hurst:

‘We haven’t actually spent a penny of our prior financing. But we’re seeing huge demand for the product globally, and across so many different verticals, so we’re going to use this capital to not only secure the future of business obviously but to continue to invest into growing all of these different verticals and kick off our global expansion.’