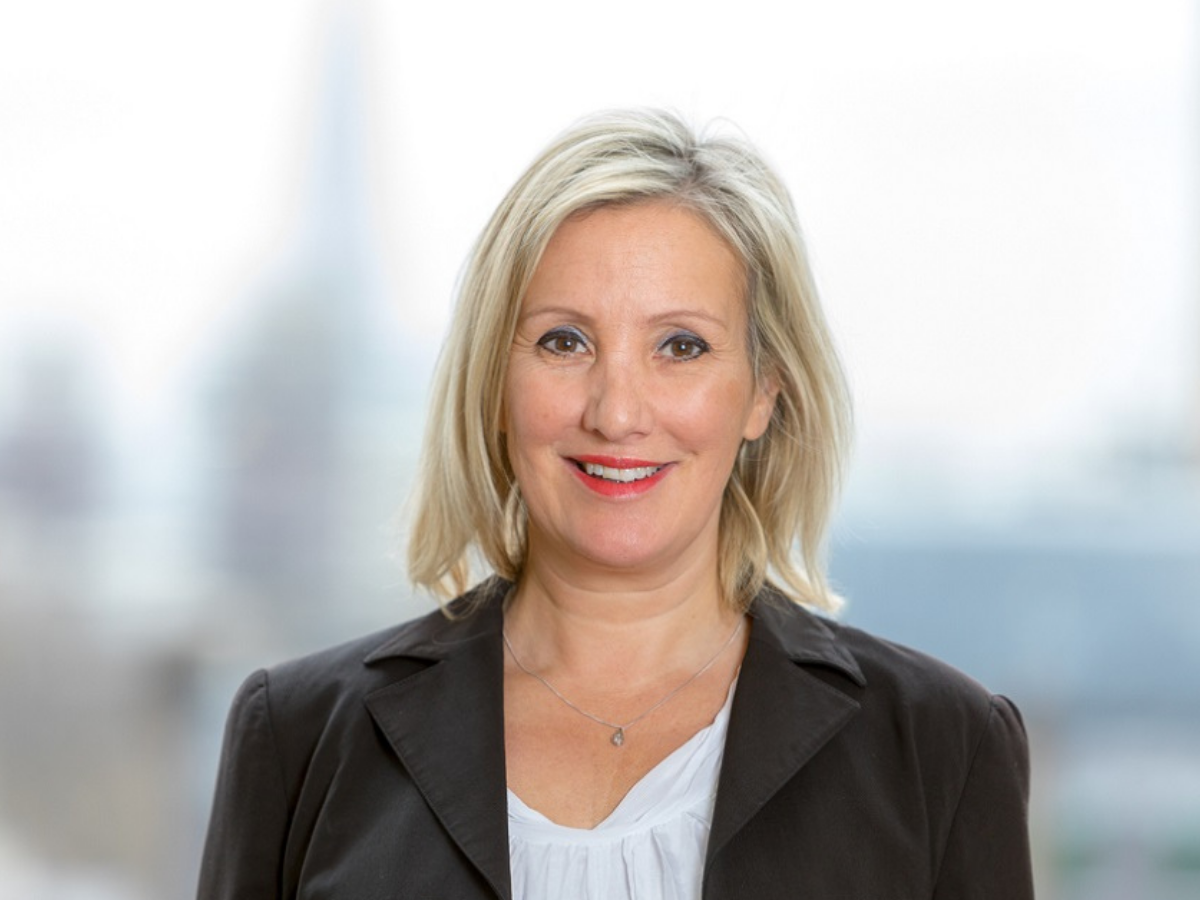 The balancing act of protecting internet users from harm while allowing free speech.

Initially announced in the Queen’s Speech, the new Online Safety Bill seeks to improve safety on the internet whilst simultaneously protecting democracy and freedom of speech. This will be a careful balancing act for policymakers and tech firms alike.

The crux of the Online Safety Bill is that ‘what is unacceptable offline will also be unacceptable online’. Hate crimes will be seen as such, and harassing or threatening people will be taken as seriously as in real life. Our online and offline lives are becoming progressively more intertwined so this is an important step towards treating the online world as the significant arena that it has become.

The Online Safety Bill intends to safeguard freedom of expression whilst protecting internet users – specifically young people – and clamping down on racist abuse.

The Bill ‘includes new measures to uphold democratic debate online’ whilst ‘ensuring necessary online protections do not lead to unnecessary censorship.’ This will admittedly be a hard balance to strike, and the actual implementation will be interesting to see.

Concerns about free speech surrounding the bill were expected, with some suggesting that stronger restrictions on online behaviours are restricting liberty. Some campaigners are calling the Bill a ‘recipe for censorship’ that contradicts the government’s other efforts to bolster free speech.

The protection of ‘democratic content’ means platforms cannot discriminate based on political stances content that would otherwise be banned will be permitted if it is deemed democratically important. However, there is still a risk of biases towards certain types of content here, depending on who determines the democratic importance of certain types of content. Some have also expressed concerns regarding the requirement to protect democratically important content. Many believe that this could lead to sites refusing to take action against some harmful content. Enforcing these regulations and determining the line between difference in opinion and unacceptable behaviour will be a challenge.

Duty of care
New duty of care rules will require tech companies to take action ‘against content that is lawful but harmful, such as information about suicide and self-harm’. This is a topic that tech firms have been tackling for years with sites such as Instagram and Tumblr struggling to eradicate such content. Users often use ambiguous and ever-evolving hashtags to circumvent the platforms’ bans and algorithms designed to detect the image content are far from perfect. As this has been an ongoing issue for some years, it is yet to be seen how these social media companies will ensure the content is removed even under the new bill.

Communications regulator Ofcom will grant the power to block access to sites which do not comply with new regulations. If companies fail to take down harmful content they could face fines of up to £18m or 10% of their annual global turnover – whichever figure is higher. This is similar to the process of determining fines for breaking GDPR, marking this duty of care as on the same level of importance as data protection.

Financial fraud
Under the new Online Safety Bill sites will have a duty to protect users from financial fraud on social media and dating apps, listing romance and investment scams amongst the harms it seeks to prevent. Protection from fake investment opportunities is vital as cryptocurrency and investing becomes more commonly discussed amongst young people. With the rise of Dogecoin, many are dipping their toes into the investment world for the first time.

‘Seven out of 10 “authorised” frauds – where the victim has unwittingly consented to a scam – start online’ with users falling prey to seemingly legitimate sites and profiles. Eliminating these profiles and their content is vital in protecting users and their money. The Online Safety Bill unfortunately only tackles half of this problem – it deals with user-generated content on forums or dating profiles, but doesn’t deal with advertisements or cloned websites.

An age limit for accessing pornography was expected to form a part of the Online Safety Bill when it was initially discussed, but the age checks were quietly dropped from the Bill. The new Online Safety Bill will instead ‘focus on online platforms where children are more likely to find pornography by chance’, such as social media platforms. The main commercial adult sites may fall outside of the jurisdiction of the Bill as they don’t feature the same manner of user-generated content that the Bill seeks to address.

Previous plans to prevent under 18s from accessing these sites through strict ID checks were dropped in 2019 after it became apparent that it would be easy for people to get around these checks – and without any real limitations on social media content, adult material could easily be found elsewhere. The Online Safety Bill appears to have run into the opposite problem by tackling social media and leaving out these major platforms.

Category 1 companies – such as the main social media giants – will have their performance in relation to the new rules rigorously reviewed every two years. The new rules themselves are also set to be reviewed, a very sensible inbuilt clause to deal with the rapidly changing nature of the online world.
While incredibly well-intentioned, creating such legislation to protect internet users is only one piece of the puzzle – actually implementing it is a far greater challenge.