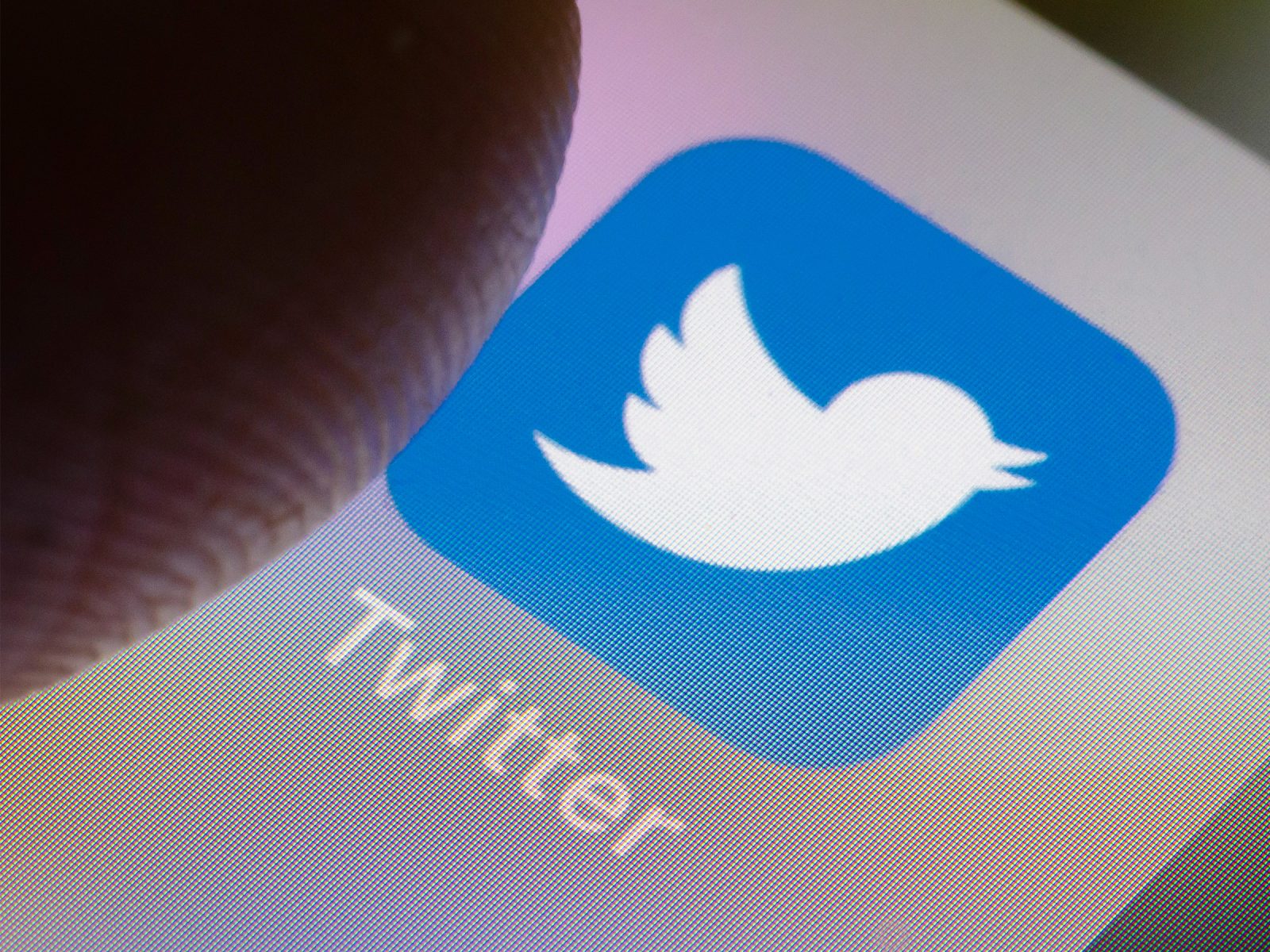 Social impacts of social media as #NotAllMen trends on Twitter

What impact is spending more of our lives online having on social discourse? 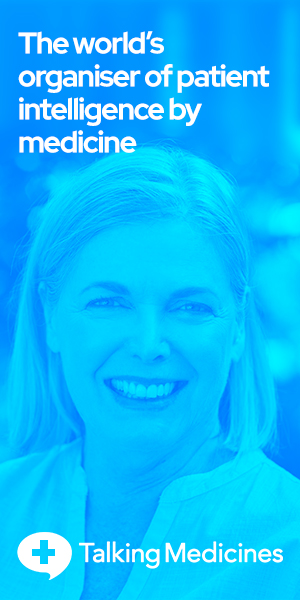 The COVID-19 pandemic has seen us spending more time online than ever before. As our lives move progressively more online the way we discuss and experience social issues is adapting – from how we share our thoughts to how we organise.

The impacts of social media on our personal lives is impossible to ignore, but what about the wider systemic effects?

Protest culture has adapted to social media with large events being organised through Facebook and shared on Twitter, Instagram, and TikTok. You no longer even have to be present to add your voice to the fray. Events are live-streamed and protesters and police alike are held accountable online. Internet discourse sparks real-world events and the feedback loop continues.

Sarah Everard’s murder sparked a wave of emotions across the country with vigils being held and many stepping up to add their voices to the conversation in support. The vigil itself was organised online and discussion of the event has filled headlines since. These actions no longer occur solely online or solely in the real world – the two are so intertwined that using the term ‘real’ here has perhaps become an outdated way of thinking.

Fraught tensions between vigil attendees and the police have been extensively covered in the mainstream media, but commentary is perhaps loudest on platforms such as Twitter. Outpourings of support for Sarah’s family filled the timelines of many users, but another alarming presence showed up on what was trending in the UK that day:

The tag appears as a rebuttal to generalised statements made about men, but it is often poorly timed and undermines the issues faced by the women involved. It suggests that not all men are to blame for violence against women, often dominating the discussion as opposed to listening to the voices of those sharing their stories.

Another hashtag rose in opposition: #TooManyWomen. Perfectly highlighting the issue with the original, this tag emphasises that, yes, not all men pose a threat but too many women have had experiences that make them now feel unsafe.

Social media is one of the main locations for social discourse, especially now as the COVID-19 pandemic limits the ways we can interact with each other. Hashtags such as these are powerful and to the point, but they are also extremely polarising and can help create echo chambers online - communities where people only follow those who agree with them and share similar world views.

Though the internet provides us with access to a wide variety of different opinions, the follow and unfollow buttons also give us the ability to select which voices we want to hear. The ‘us versus them’ mentality is massively exacerbated by social media.

Divisions along these lines (agreeing with a hashtag or opposing it) that are incited by social media do not remain solely online. The things people say from behind their screens have real implications on the world around us, the narratives we paint on social media bleeding out into the real world.

It is hardly surprising that these conversations have arisen following Sarah Everard’s murder in much the same way that the BLM movement arose in the wake of George Floyd’s death. It is, however, equally harrowing that these are the types of catalysts required for change.

With the word ‘doomscrolling‘ on a watchlist for addition to the dictionary  it’s hard not to see the impact of social media on our own mental health and the world around us. ‘Doomscrolling’ describes the endless scrolling of negative and doom-filled news, an all too familiar pastime during 2020 that has followed us into 2021.

It is easy in the current climate for social media to become a place of overwhelming negativity, but it doesn’t need to be.

Some are using social platforms as a place to begin making the change they want to see. A Harvard graduate with two degrees in gender-based trauma has taken to TikTok to add her voice to the #NotAllMen conversation. She is one of the many voices aiming to move the focus from risk reduction for women to effective prevention.

Changing the narrative does not require fighting against it with hashtags, it requires actively becoming part of that change. Continued education on diversity and equality is at the forefront of that.

Social media allows social discourse to occur in an incredibly public place, removing barriers of access to academic level discourse and allowing people to learn from each other on a level playing field. The key is in ensuring we are all receptive to the voices of others and allow one another to be heard.

Author Rudine Sims Bishop famously describes stories as mirrors, windows and doors; they reflect our own experiences whilst also allowing us to see – or even step through to – the lives of others.

The things we read about ourselves and others online impact our perceptions in the real world –  the online world and the offline one are not clearly divided, and neither exists in isolation or free from the influence of the other.

We must all do our part in listening to experiences of others and taking them onboard, and amplifying their voices as opposed to speaking over them. 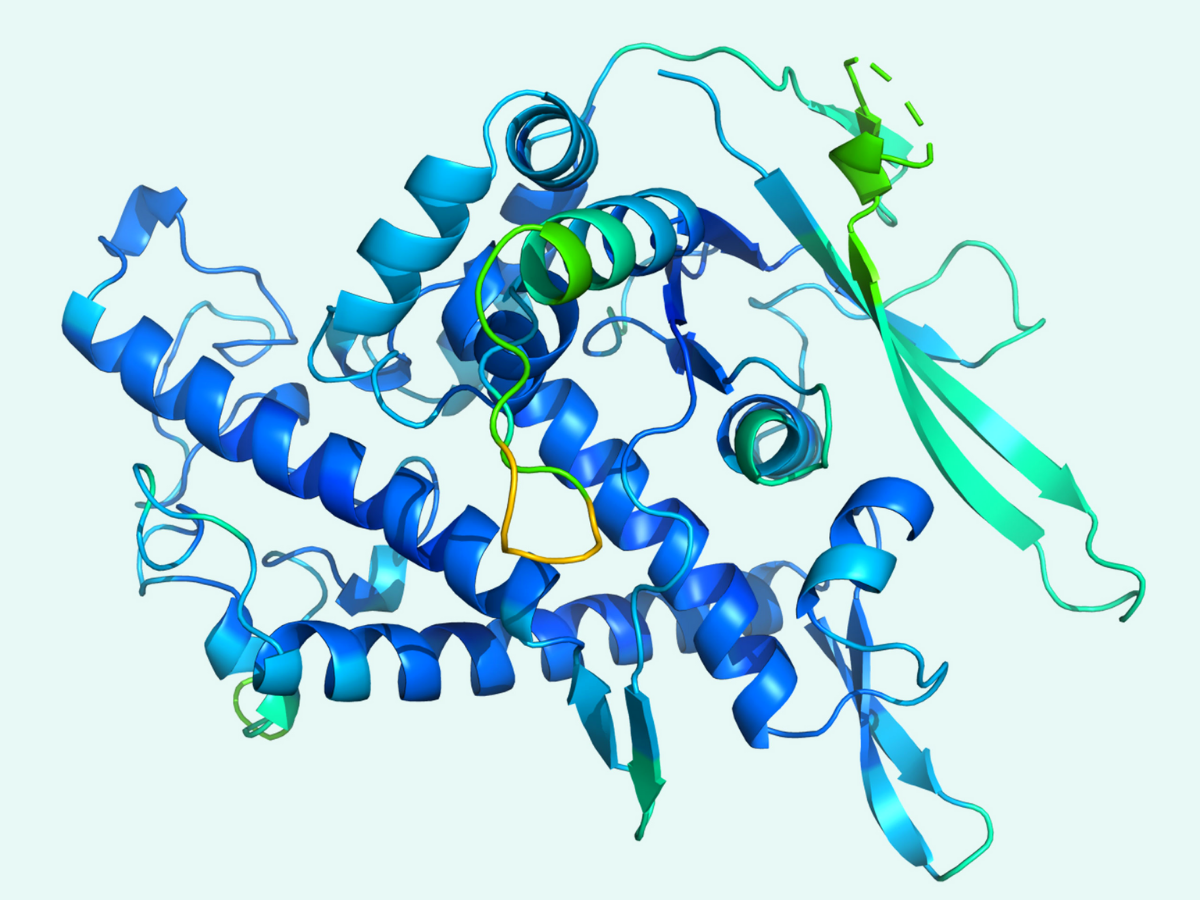 The structures of almost all proteins made within the human body have been predicted using AI. 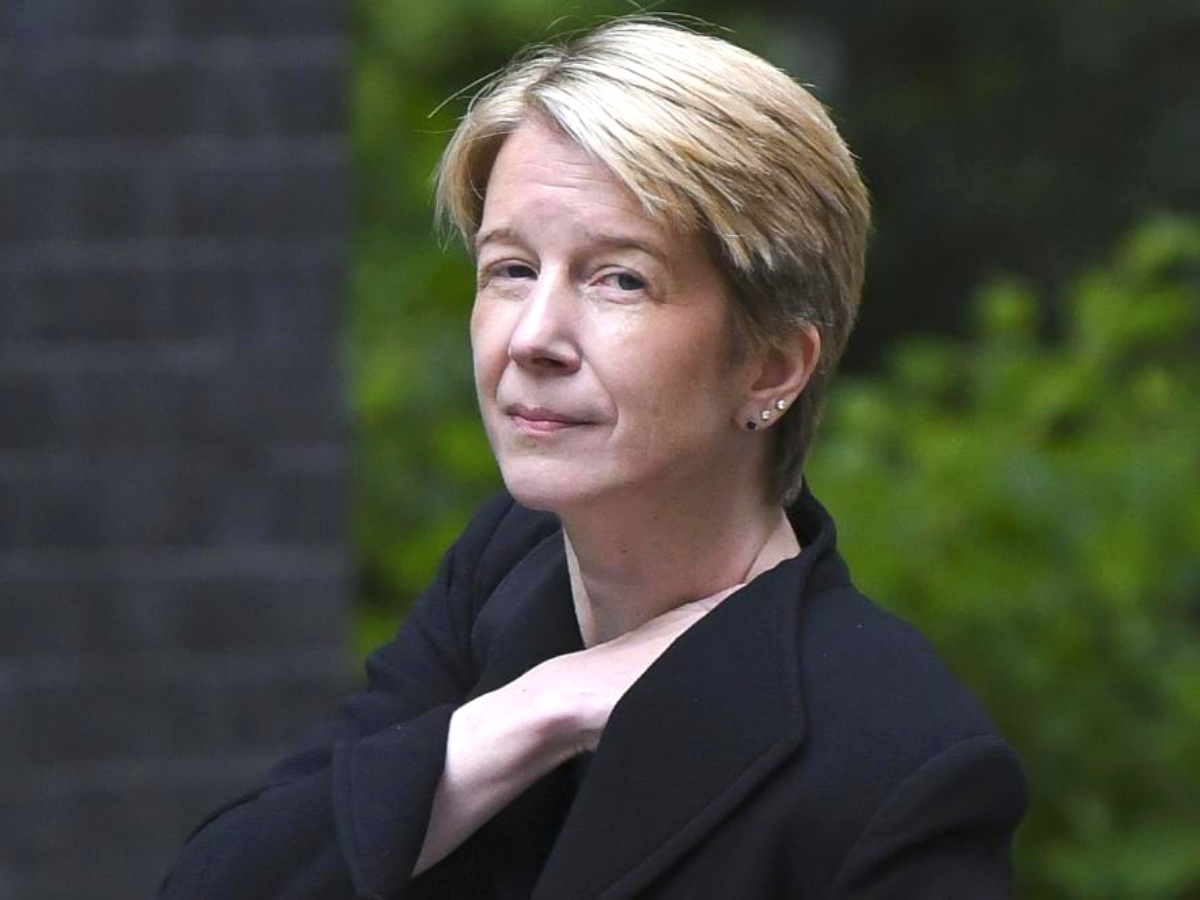 Deputy to Sir Simon Stevens, Amanda Pritchard, has been appointed as his successor. She is the first woman to lead the NHS. 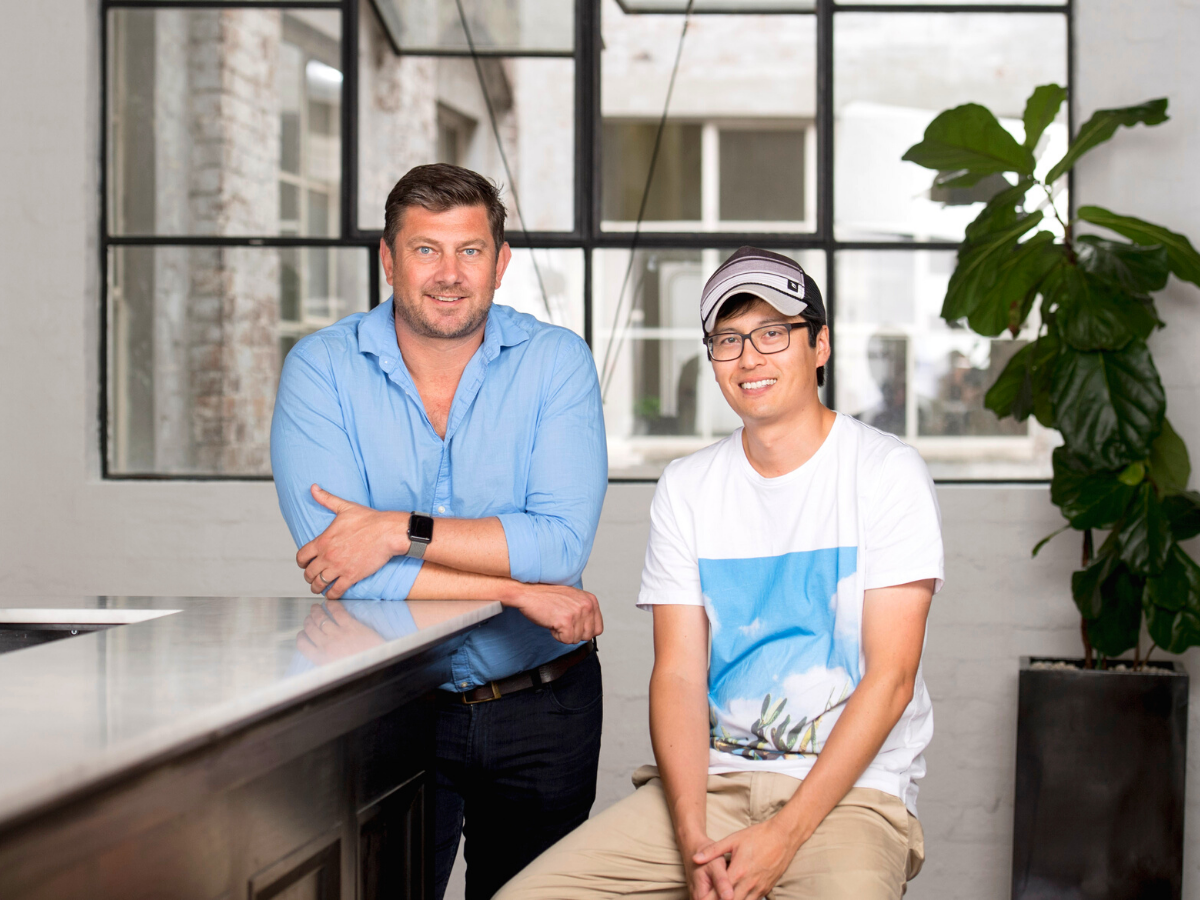 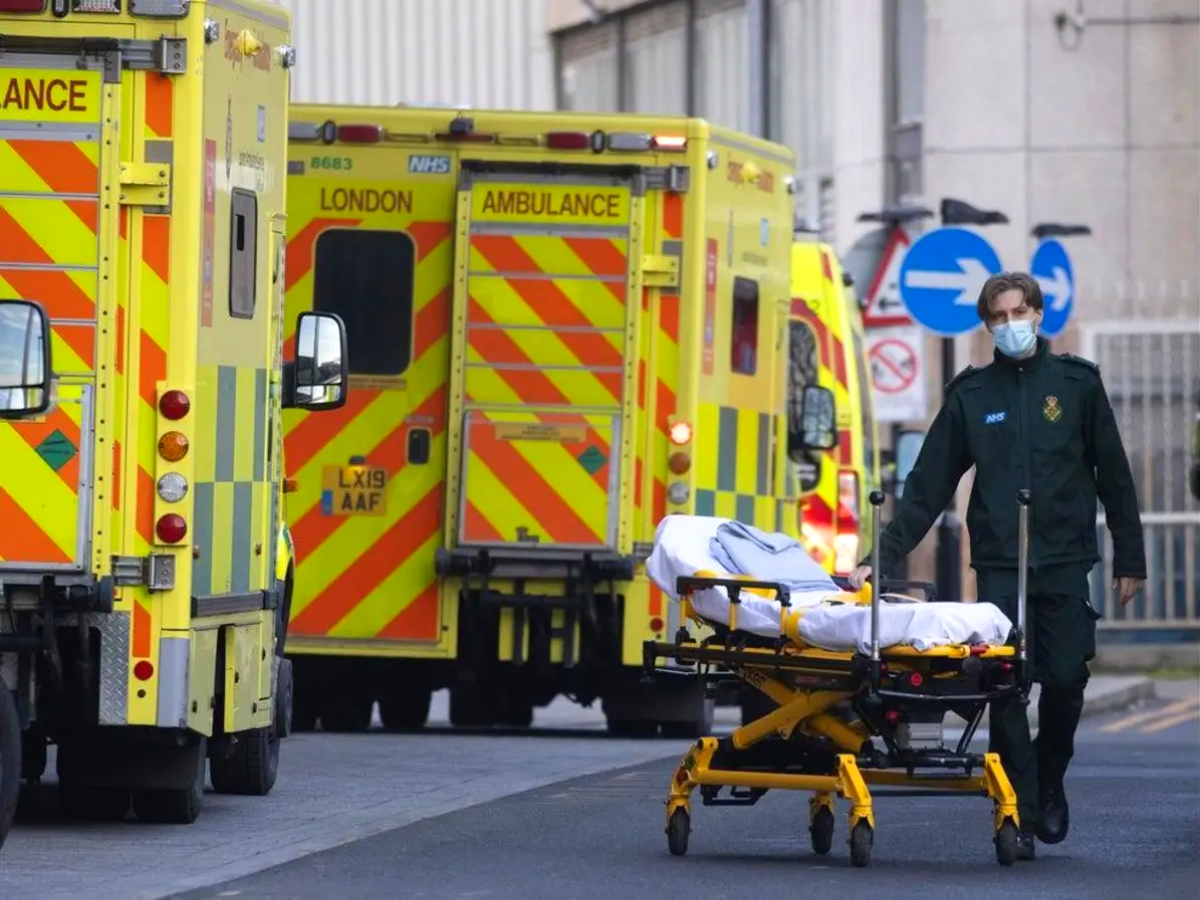